All About Tantra: A History and Overview 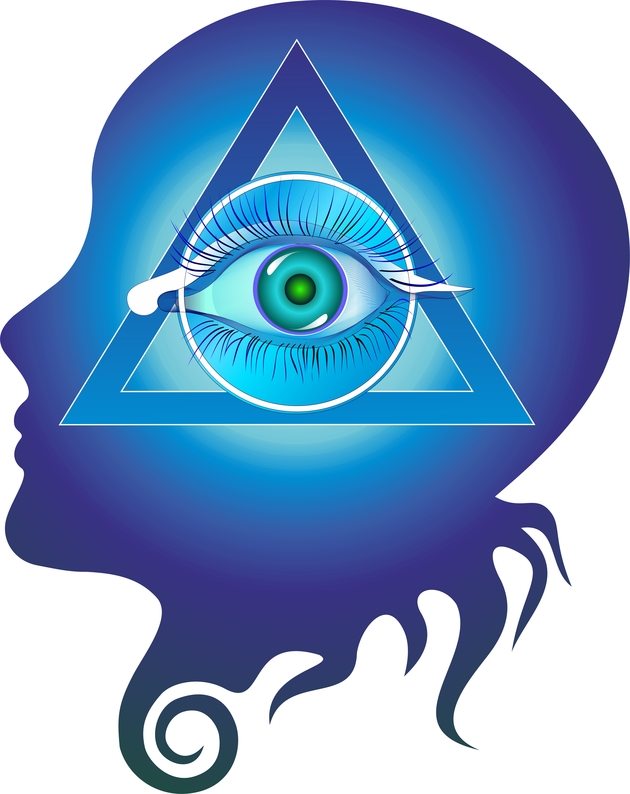