Once upon a time, sex toys were the kind of thing that you kept hidden behind lock and key. As time progressed, the rise of the internet has introduced sex toys online, yet still, they were something to be hidden away like a dirty little secret. Times, however, have changed, and sex toys have slowly worked their way into mainstream society. More and more sex toys have been making their way onto the big screen, and the trend doesn't seem to be slowing down anytime soon. Here are just a few examples of sex toys that have made their way into movies: 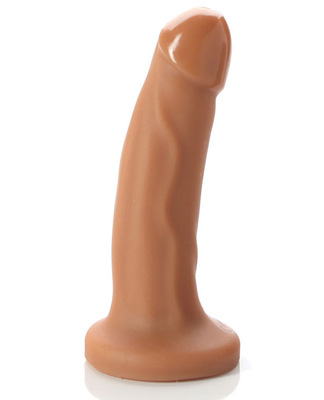 An office worker who fights insomnia crosses the path of a soap maker and ends up forming an underground fight club. Starring Brad Pitt and Edward Norton, you wouldn't think a movie about underground fighting would have anything to do with sex toys. 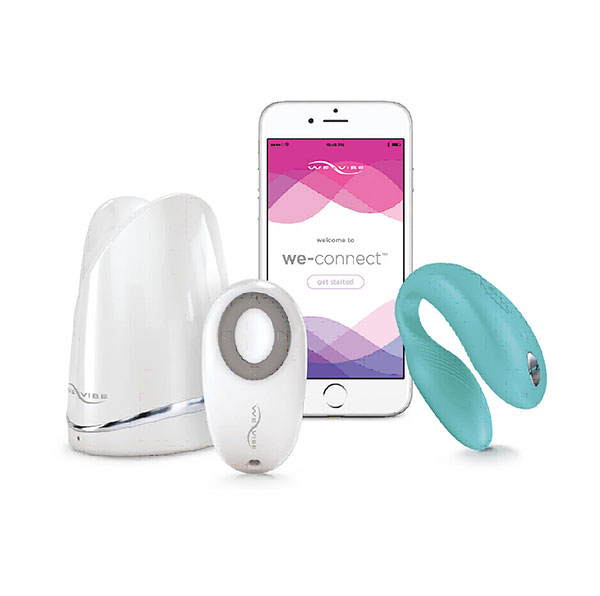 A morning show producer is sucked into a series of tests by her correspondent, an impossible chauvinist, who wishes to prove that his theories on relationships are valid. 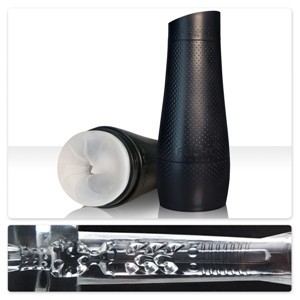 Me, Myself and Irene

A cop with a dissociative identity decides to protect a woman from her evil ex-boyfriend and his associates. This comedy stars Jim Carrey and Renee Zellweger. 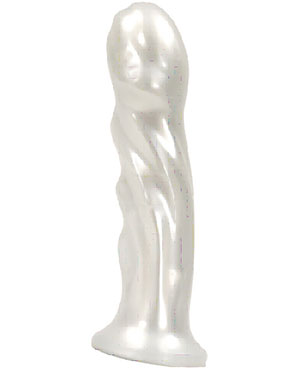 Two gym employees get their hands on a disk that contain the memories of a CIA agent and decide to try to sell it. This movie stars Brad Pitt, Frances McDormand, and George Clooney. 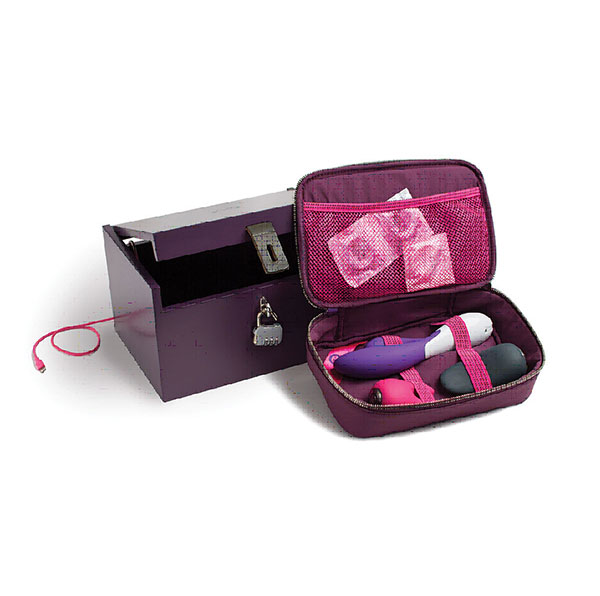 Tank has his friendship put to the test when his best friend decides to hire him to take his ex-girlfriend on an intentionally terrible date to convince her that her former boyfriend is an amazing guy.

Starring Kate Hudson, Dane Cook, and Jason Biggs, we make our sex toy discovery when Kate and her friend go sorting through a closet during a conversation about sex and out pops a box full of high-end sex toys. It was a mind boggling scene due to the sheer amount of new sex toys that popped out of that box. Sometimes a woman doesn't need a partner to be satisfied, not when she has a box full of sex toys to keep her company. 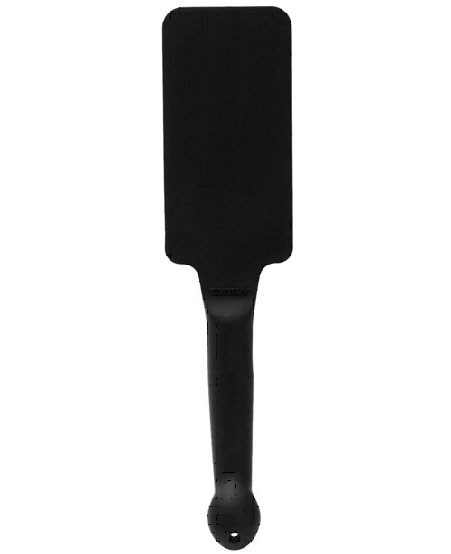 A card game gone wrong on the mean streets of London begins a series of events that lead four friends, gangsters, loan sharks, and weed dealers to collide with each other in unexpected ways. This movie stars Nick Moran and Jason Statham.

If one sex toy scene doesn't get your engines revving, then two ought to do the job. In the first scene, two mean looking gangsters discuss business when one pauses to pick up a paddle and replies "it's for spanking". During the second scene, Jason Statham recalls a story where a man working for a thug named Harry has to do some serious explaining to get himself out of the hot seat. One thing leads to another, and Harry, losing his cool, reaches for the nearest thing closest to him which happens to be a 15-inch black rubber dildo and proceeds to bludgeon the man to death with it. Talk about an embarrassing way to die. 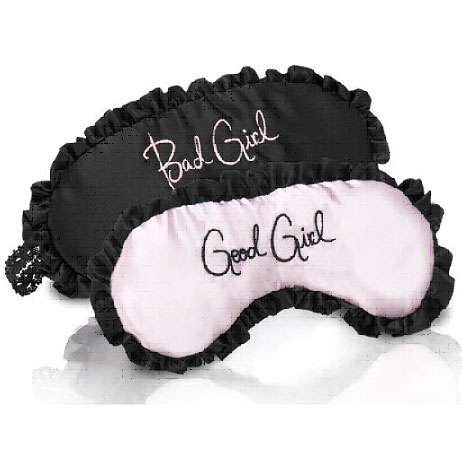 Anastasia Steele's life will never be the same again after she encounters Christian Grey, a handsome yet tormented billionaire. Dakota Johnson and Jamie Dornan play Anastasia and Christian.

Everyone knows the scene where Anastasia descends into Christian Grey's sex dungeon and nearly goes into shock when she beholds rack upon rack of luxury sex toys. Her eyes go wide as she beholds luxury vibrators, rods, blindfolds, whips, ball gags and so much more. If you're looking to turn a good girl bad, just ask Mr. Grey.

Sex toys have exploded onto the big screen in a raunchy display that would have made our grandparents faint from the sheer audacity. The next time you find yourself in a movie theater, try to keep your eye out for a sex toy cameo.