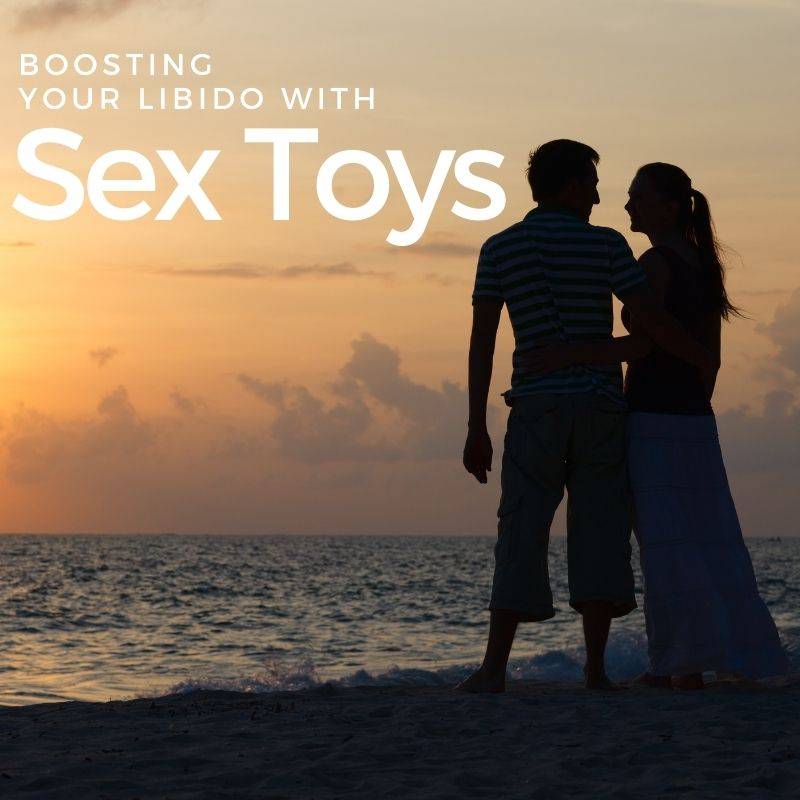 Boosting Your Libido with Sex Toys

Health and Sex; are they connected?

The answer is a resounding YES!

Sex is a natural part of life packed with health benefits that go far beyond the bedroom. A research conducted by Wilkes University found that sex increased an antibody directly related to a healthy immune system in young adults having sex one to two times a week compared to those having sex less often. For women, it improves bladder control and for men it may help in reducing the risk of prostate cancer.

This is all great to hear; but what about those who struggle with low or no sexual desire? The good news is boosting your libido with sexy toys can be the solution.

Losing the desire for sex is common and for good reason; there are very real biological components that exist like stress, lack of sleep, medication, etc. Scientific research conducted by respected organizations and institutions prove the role sex toys play in a healthy libido. A woman’s hormone pattern affects her libido causing her sex drive to differ during her 28-day cycle; and as men age their testosterone levels decrease.

The study’s findings tell us what women who use sex toys already know; sex toys enhance the sexual experience, rather than diminish interest, boosting a woman’s libido and sexual drive.

Vibrators have many features that allow a woman to stay in her “comfort zone”. There are hundreds of vibrators to choose from; small, large, remote controlled, rechargeable and waterproof. One speed, dual speeds and multi-level speeds along with those that just vibrate as their name implies and those that have motion and/or pattern settings all ranging from gentle to intense for a more pleasurable experience. For someone new to vibrators, selecting the right one may seem a bit overwhelming, but with a little information choosing the right one to help increase your libido will be easier. 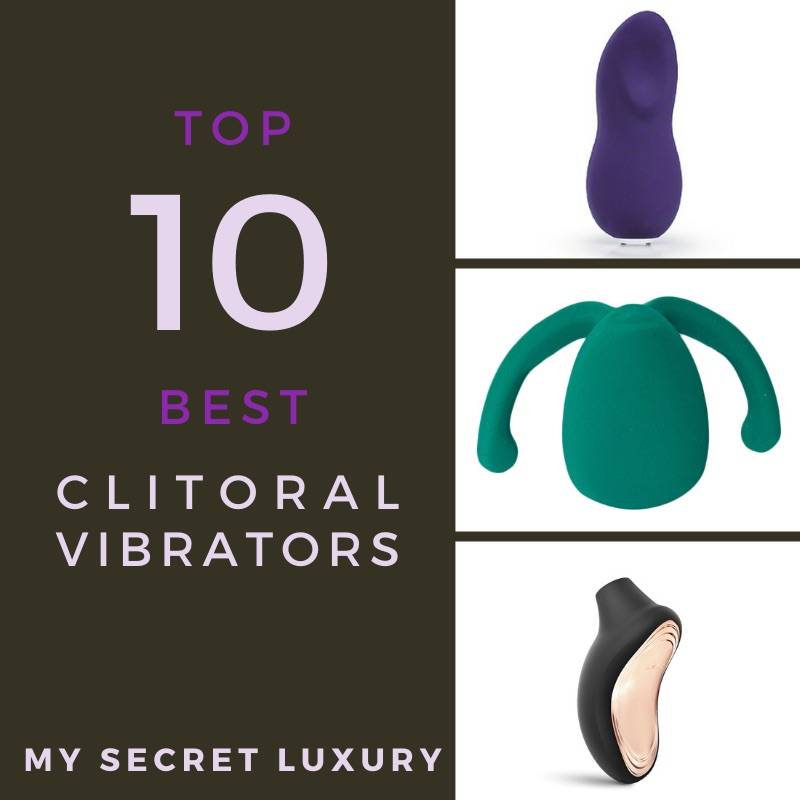 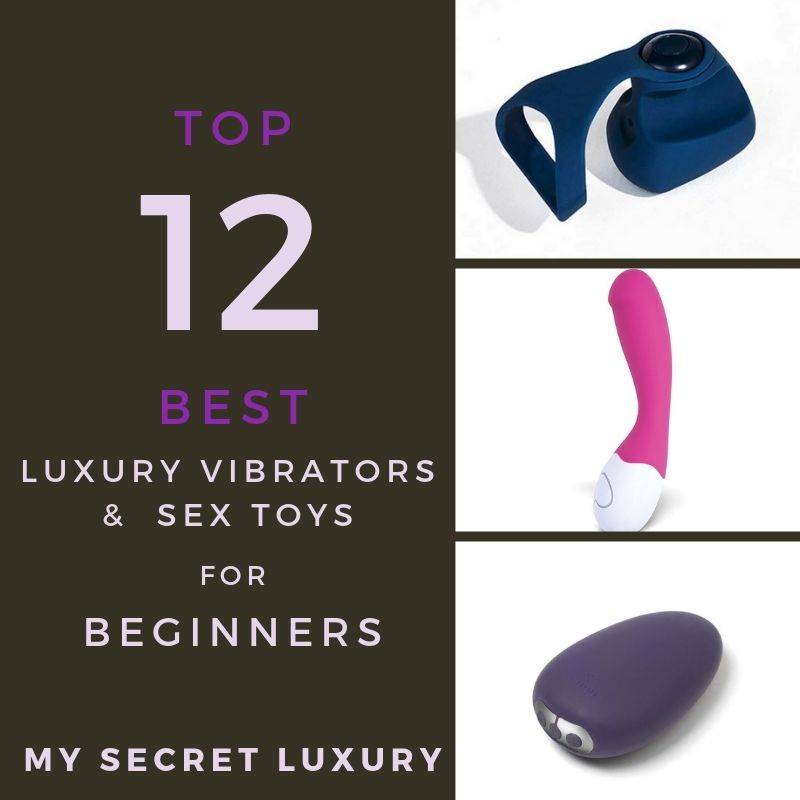 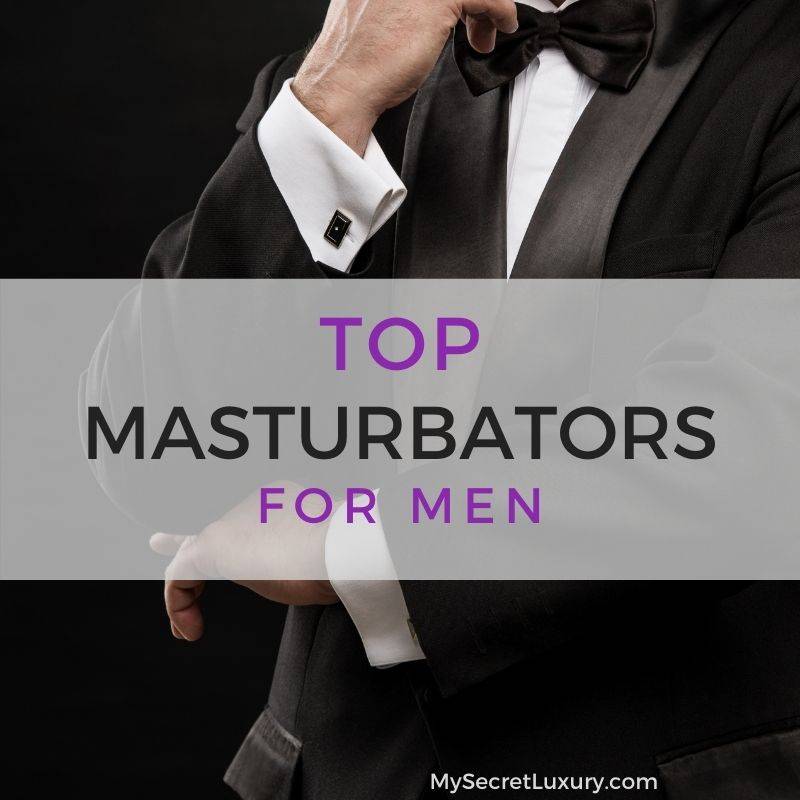 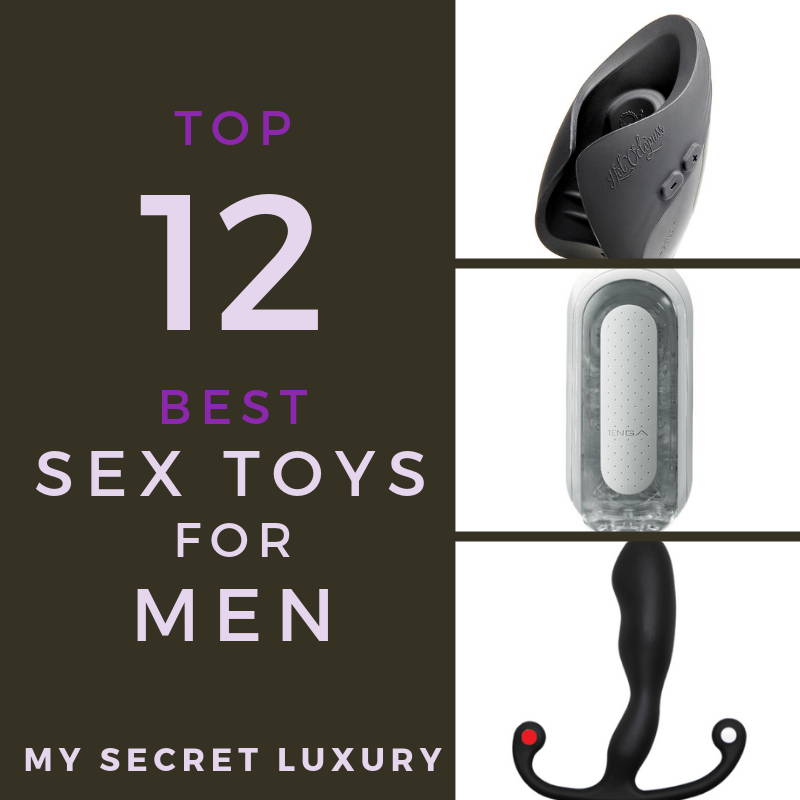 Couples vibrators and sex toys are another excellent way to boost each partner's libido in the bedroom. Adding these types of sex toys add more fun, variety, and intimacy in the bedroom. They also promote orgasms for both partners, which is always a positive result! Whether you want something hands-free or remote-controlled, there are plenty of options to choose from. 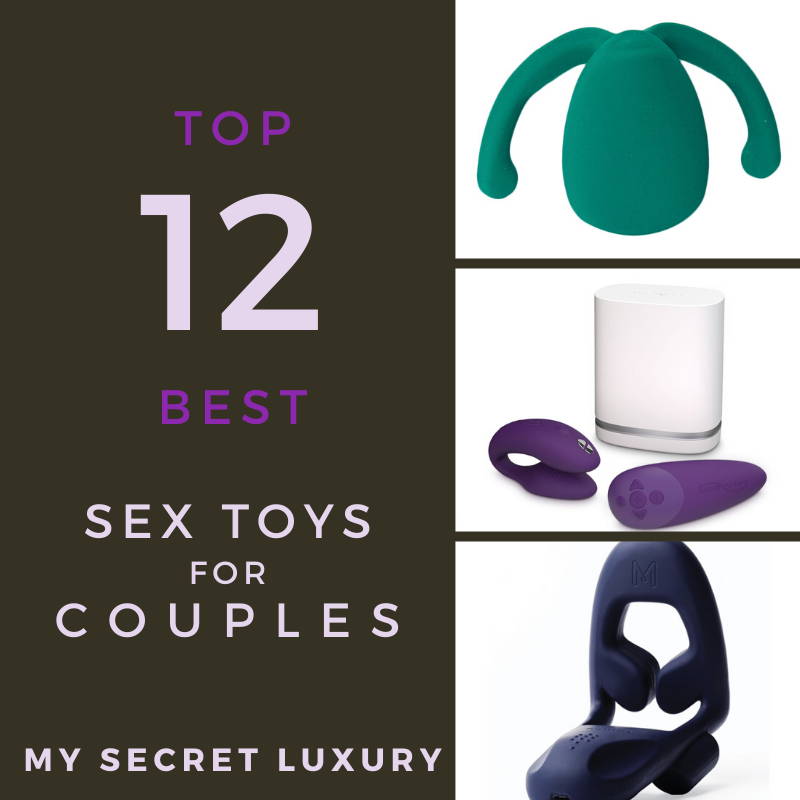 Whether you are a traditional or adventurous love maker and pleasure seeker, boosting your libido with sex toys is something that can help you rediscover your sex drive and experience more intense orgasms.

The question now is, what are you waiting for?