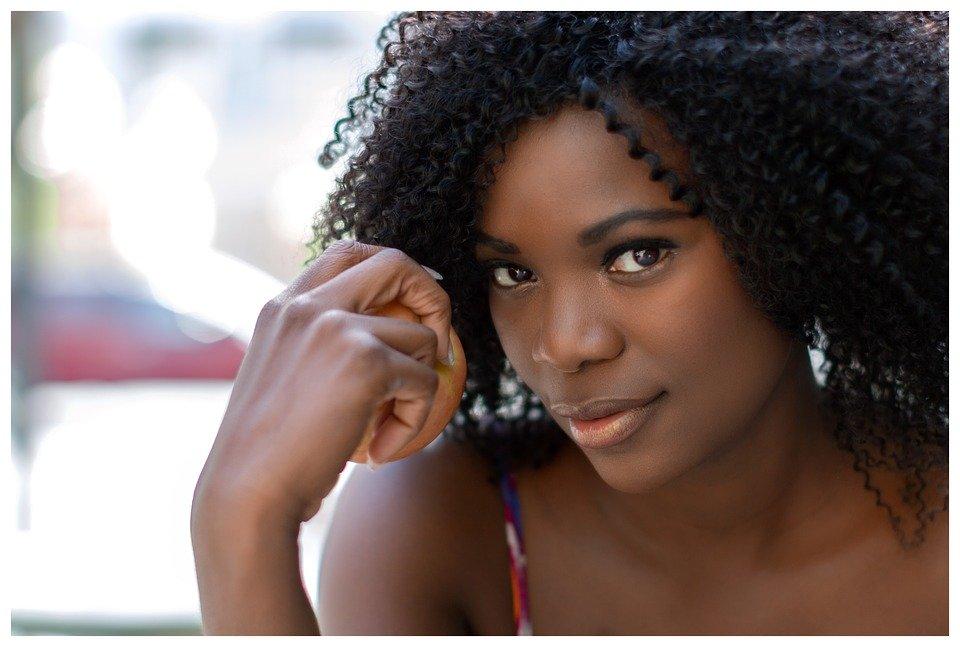 If you're shy about your sex toys, you might hide your collection in your sock drawer or beneath the bathroom sink. But increasingly, sex toys are becoming mainstream, rather than something to blush about. You can now find a wide variety of sex toys online, ranging from sex toys for beginners to luxury sex toys designed for the advanced user.

While your grandparents' generation may have found sex toys taboo, recent studies suggest that vibrators and other sex toys are positively regarded by most men and women. Back in 1953, Alfred Kinsey estimated that "less than 1 percent" of couples used vibrators. Now, the sex toy market is predicted to reach $52.7 billion by the year 2026.

In this sex toy blog, we look at some of the reasons why the popularity of sex toys has skyrocketed since the 1950s -- and how sex toys are being used by individuals and couples to enhance their pleasure in the bedroom.

Electric vibrators, long distance sex toys, and other electronic contraptions might be a new invention -- but sex toys are far from a novel invention. In fact, the use of sex toys dates back to the times of the ancient Romans and Chinese.

After the Manipulator, many vibrators entered the market passed off as beauty tools. It's impossible to know how many of these devices were used as intended or for sexual pleasure. What we do know is that by the 1970s, powerful electric vibrators had been developed -- and widely known as sex aids in the mainstream.

Why Luxury Sex Toys Have Become So Popular

Sex toys are popular with couples for a variety of reasons, not least of all because they can introduce novelty into the bedroom. Psychology Today shares that women and men who are satisfied with their relationships are more likely to have used a sex toy together.

In the age of online dating, there's also an increased interest in virtual sex, especially among long distance couples who want to be intimate while they are apart. Long distance sex toys have been developed for that very reason; these vibrators or other devices can be controlled by a partner from afar using an app or remote control, allowing partners to feel connected wherever they go.

Gay or bisexual men are also more likely to have experimented with sex toys than those who identify as heterosexual, despite the fact that men who use sex toys score higher on measures of erectile function, orgasm function, sexual desire, and sexual satisfaction.

Whether you're looking for a beginner sex toy or a luxury sex toy for the advanced user, you can rest assured that vibrators and other sexual devices are more widely accepted now than ever. With the increased availability of sex toys online, discreet shipping can bring sex toys right to your door -- allowing you to introduce novelty and increase satisfaction in the bedroom, whether by yourself or with a partner.