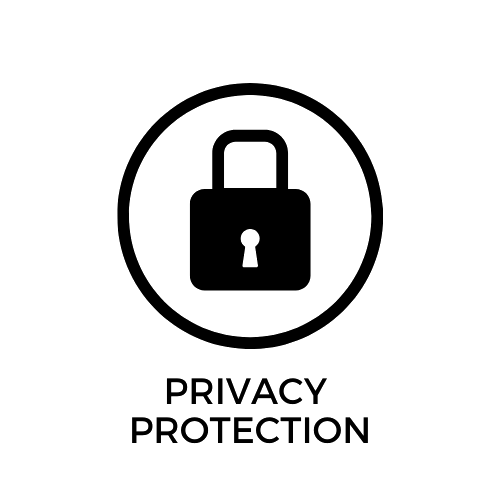 We value your privacy and do not sell your information to other companies or mail you catalogs or other correspondence. 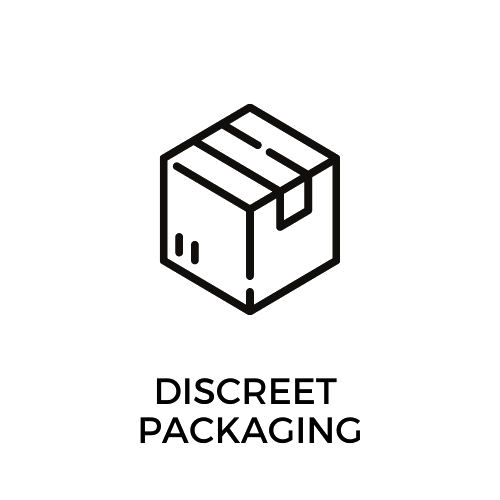 All orders are shipped in plain packaging or standard USPS/FedEx/UPS packaging. The return address is “Shipping Department”. 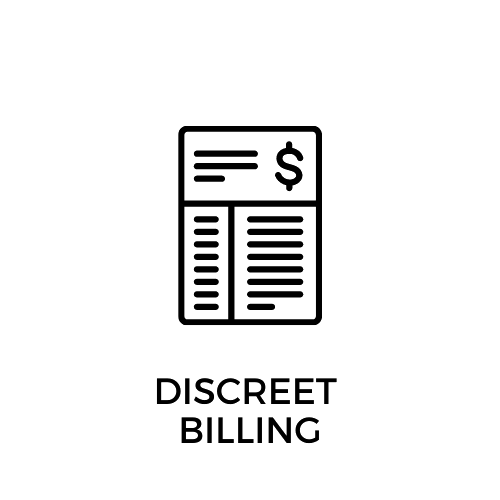 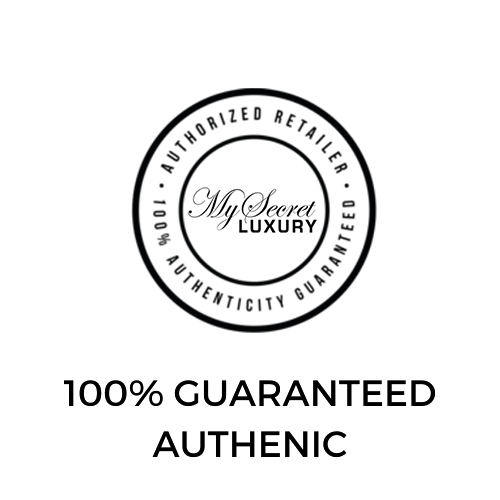 The Je Joue Mio is a vibrating cock ring and sex toy for men that is worn around the penis to help him last longer and have a more intense orgasms during sex.

The Mio stretches to fit most size penises. It might look small but it stretches like a rubber band. The tightness constricts blood flow to the penis, which delays your orgasm, as well as creates a more intense orgasm.

Mio's motor is designed to a low frequency to give our signature Je Joue oh-so-low rumbling vibrations. With 5 speeds and 5 vibration patterns, Mio offers a wide range of vibrations – from a gentle purr to a deep rumble

For beginners, stretch the ring and slide it down the penis until it’s at the base, making sure the vibrating section is positioned upwards (toward the stomach).

For advanced users, before getting erect, stretch Mio around both your penis and balls. Wearing Mio around the whole area will give you a stronger erection than in the first option, and the sensations around balls and perineum are a great addition to the overall experience. You can also position the vibrating part of Mio upwards for partner stimulation.

To charge your Mio, place the charging dock directly over the Mio’s buttons. The dock and buttons must be aligned and the light will flash when charging (try the other side if the light doesn’t turn on) and charge Mio for at least 1 hour 45 minutes.

This luxury sex toy for men is made with smooth 100% body safe silicone. Clean before and after each use with sex toy cleaner.

ON Power Glide for Him

MSRP:
Was:
Now: $39.00
Choose Options
Choose Options
WE GUARANTEE 100% SAFETY AND SECURITY WITH YOUR ORDER
Shop with confidence at MySecretluxury.com